This is the best way to explore Santorini by the Sea, while enjoying the beauties of the Island and admiring the breathtaking views of the Caldera cliffs and the Volcano.

The vessel sails across Caldera and visits the Landmarks of Santorini. The famous Volcano, Hot Springs, the neighboring Island Thirasia and the Village of Oia.

Indulge in a pampering, authentic Mediterranean adventure and see Santorini from a different perspective. The duration of this trip is seven to eight hours, starts in the morning and lasts until the sunset. 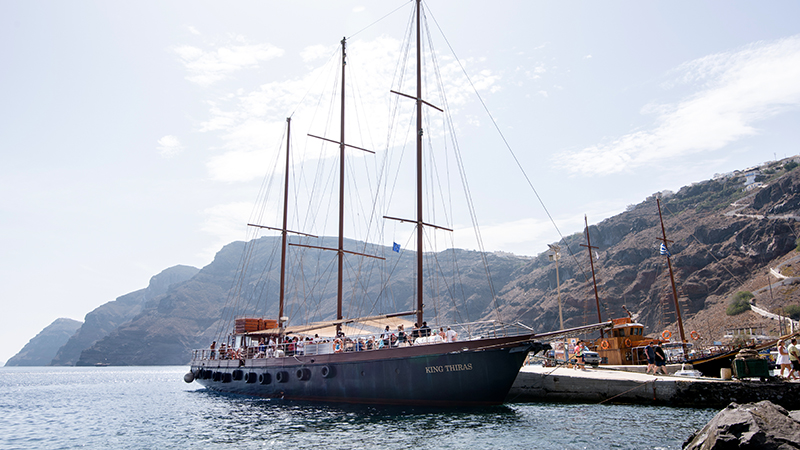 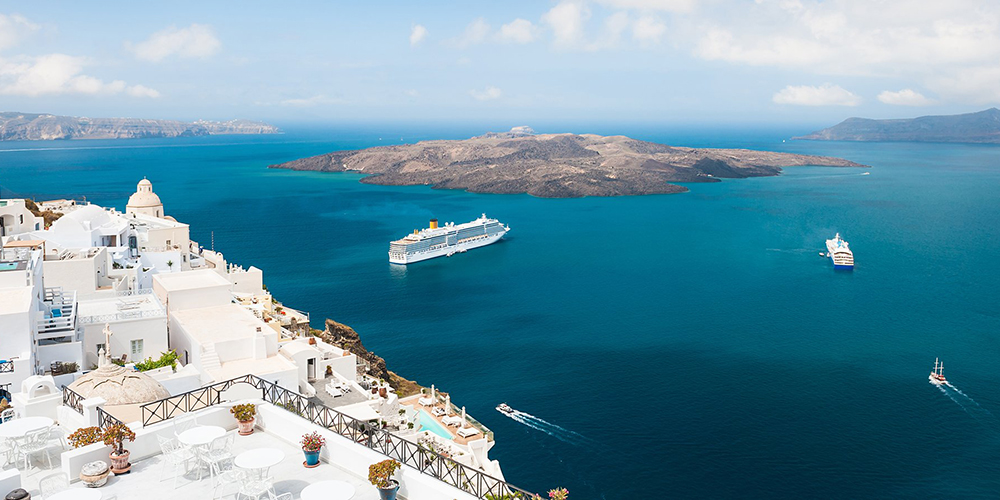 Island Bus tour to the Majestic Spots of Santorini

EXPLORE EACH VILLAGE OF SANTORINI AS LONG AS YOU LIKE

The bus continues to Akrotiri excavations, the most important archeological site of Santorini.

The capital of Fira is the next stop, for shopping and sightseeing. The picturesque village of Oia is the last stop. You have plenty of time to walk around, to capture the sunset and see the windmills.

Prophet Elias Monastery – The Monastery is built on the highest point of the island, 565 meters above the sea level, offering a breathtaking panoramic view of the whole island!

Megalochori Village – Megalochori, is one of the most traditional villages on the Island located at the Southern part of the island.

Akrotiri Excavations – Steeped in history Santorini has plenty of archaeological sites to visit. Akrotiri is the most important prehistoric settlement of Aegean.

Ruins of whole Minoan city were found which had been destroyed around the year 1500 B.C by an eruption of the volcano.

Perivolos Beach – This beautiful beach of Santorini lies on the southern end of the island. The beach distinguishes for its sparkling azure blue waters and tranquil atmosphere.

Wine Tasting – Tasting of the award winning volcanic wines from the most distinctive wineries of the island. 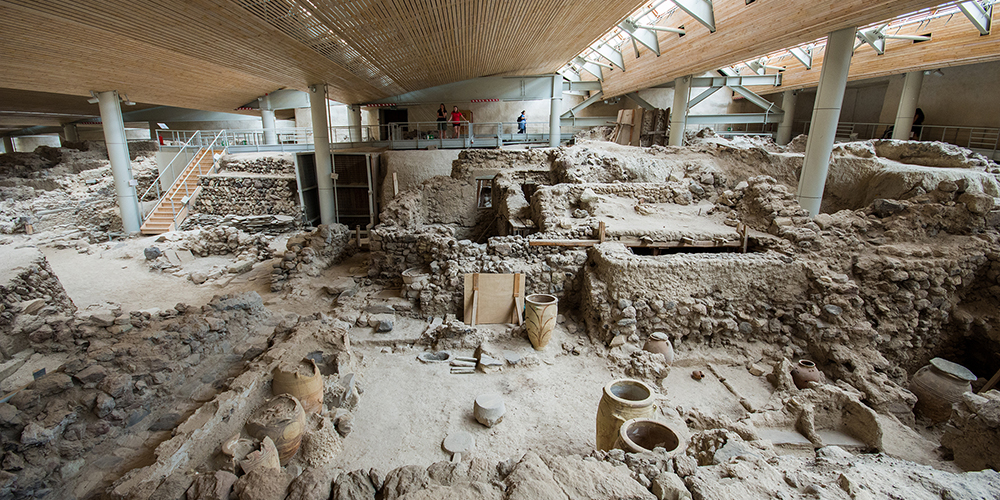 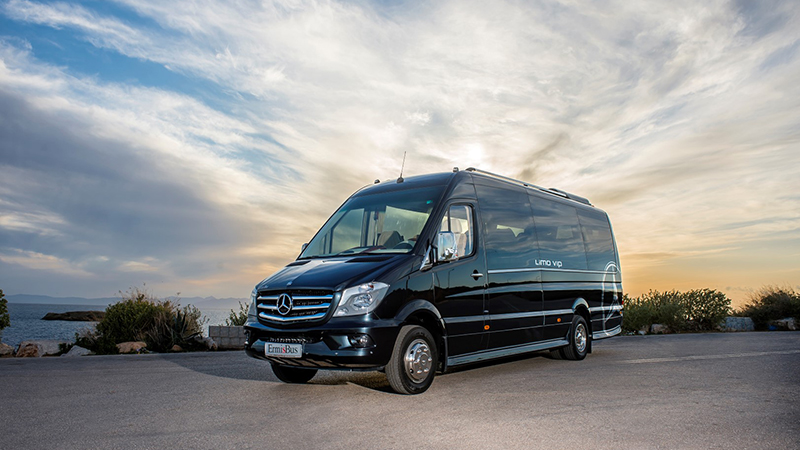 WITH THE MOST COMFORTABLE CLASS VEHICLE

We believe you can have the perfect holiday in Santorini. With a bit of help from us you’ll get a customized tour with the amenities, activities and experiences you want.
Visit the most beautiful traditional Villages of impressive Santorini and explore the island by your own speed. Stop at every part of Santorini, visit the vineyards and discover the most distinct wineries and traditional cellars of Santorini through a unique wine tasting journey.

Learn the history of the island and visit the archaeological sites, the museums and monuments.
See the spectacular sunset from the village of Oia or from other spots like Akrotiri and the Monastery of Prophet Elias. Paying attention to your personalized needs, we make sure that you feel comfortable and that you will enjoy this experience. The tour is tailored according to your available time.